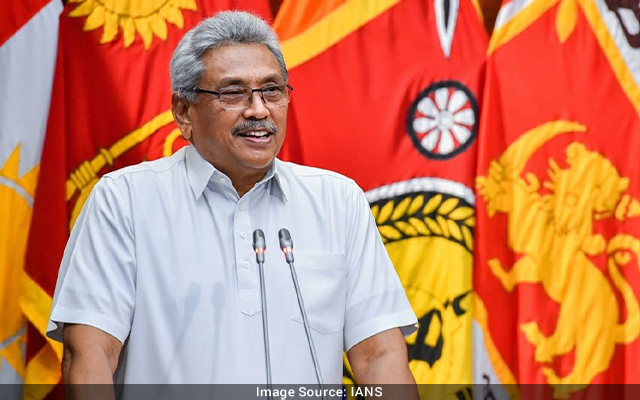 Sri Lanka’s Army Commander and head of the National Operations Centre for the Prevention of Covid-19, General Shavendra Silva said prevailing travel restrictions crossing provinces would be lifted from early hours of November 1.

He also said frontline health workers, military and police personnel would be given a booster vaccine with Pfizer-BionTech.

However, health officials warned about the spread of new variant like Delta-plus if people do not act responsibly.

Consultant virologist Dr Jude Jayamaha said the new variant has been reported from several countries including the UK and the US.

“In a similar move last May, we warned about the spread of Delta variant from Alpha variant of Covid-19 pandemic.

“We are right now sitting on a volcano. According to the examinations so far, we have not reported Delta plus, but it is necessary to be aware about the danger,” the virologist cautioned.

“This could turn out to be a dangerous or can die down. Or a new variant also could be
emerged spontaneously as well,” he added.

With plans to fully re-open schools that were closed in October 2020, the island nation on Friday started to inoculate teenagers aged 16 and 17 years with the Pfizer-BionTech vaccine.

The age groups covers those sitting for General Certificate Examination (GCE) Ordinary
Level examination and those who do not attend school also coud get their jab, Director
General of Health Services Dr Asela Gunawrdena told media.

Having inoculated undergraduates, the country on October 15 started vaccinating teenagers between 18 and 19, those sitting for GCE Advanced Level, and the university entrance examination.

According to statistics, there are about 1.8 million teenagers between 15 and 19 years of age in Sri Lanka.