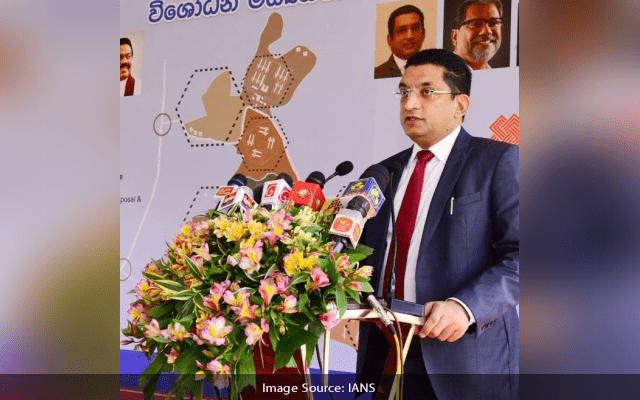 Sabry told parliament that Sri Lanka should have sought assistance from the International Monetary Fund (IMF) much earlier and that entering an IMF program would take at least six months, Xinhua news agency reported.

The government should have floated the rupee earlier too, he said.

The Finance Minister added that discussions with several countries to obtain bridging finance are underway.

The Minister said Sri Lanka’s foreign useable reserves were at $7 billion by the end of 2019.

Pointing out that the government’s tax revenues have decreased to 8.7 per cent of gross domestic product, Sabry added that the budget 2022 is no longer realistic and the government hopes to present a new budget proposal in the parliament soon.

Sri Lanka has been suffering a shortage of foreign exchange with its reserve assets standing at around $1.9 billion at the end of March, of which foreign currency reserves were at $1.7 billion.