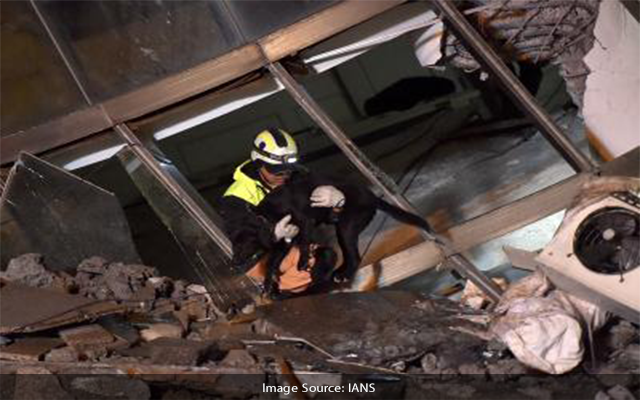 Taipei: Six people were killed and six others injured after a fire broke out in an apartment building in Taiwan’s Taichung city, the city’s fire department said on Monday.

Firefighters received the emergency call at 4.29 p.m. Sunday, with more than 30 fire engines and ambulances and several dozen firefighters mobilised to put down the blaze, reports Xinhua news agency.

The fire was contained about two hours later.

An investigation has been launched to determine the cause of the fire.