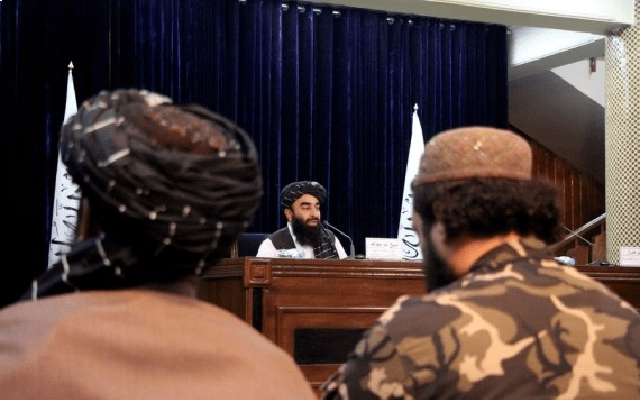 Kabul: The Taliban-led government in Afghanistan on Saturday welcomed the extension of UN mission in the war-torn nation for another year.

“The extension of the UN mission in Afghanistan is in Afghanistan’s interest, which we welcome,” Xinhua news agency quoted Zabihullah Mujahid, the chief government spokesperson, as saying in a statement.

On Thursday, the UN Security Council adopted a resolution to extend the mandate of the UN Assistance Mission in Afghanistan (UNAMA) till March 17, 2023.

“We hope that through UN, the international community will strengthen and formalize relations with the Islamic Emirate, as well as support and assist the people of Afghanistan in the humanitarian, medical and construction sectors,” Mujahid said.

Since the Taliban takeover in August last year, the economic situation has worsened in the country with a higher unemployment rate and rising poverty, while sporadic attacks also continue.