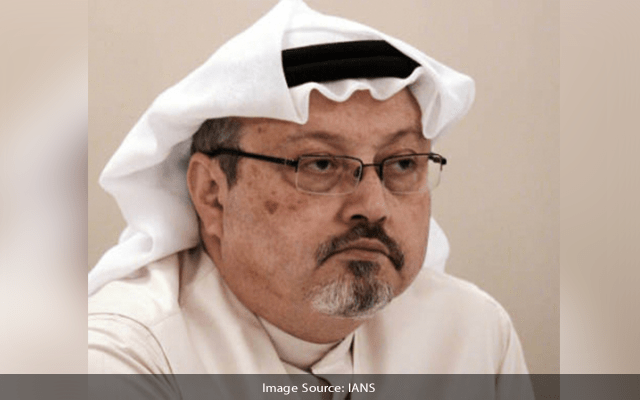 Ankara: A Turkish court has decided to halt the trial of Saudi Arabian suspects over the murder of journalist Jamal Khashoggi and to transfer the proceedings to the authorities in Riyadh, local media reported.

The decision, which was taken in accord with the opinion of Ankara’s Ministry of Justice, came a week after the prosecutor leading the Khashoggi case called for the case, in which 26 Saudi suspects were tried in absentia, to be transferred to Riyadh, Xinhua news agency quoted Turkey’s NTV broadcaster as saying.

Media reports said the transfer would help restore the Turkish-Saudi ties that have been damaged since the killing.

Khashoggi, a Saudi columnist for The Washington Post, was murdered inside the Saudi consulate in Istanbul in October 2018, prompting the arrests of a number of senior Saudi officials in connection with the case.

Through their investigation, Turkish officials said Khashoggi was killed and dismembered by a team of Saudi agents in the consulate.