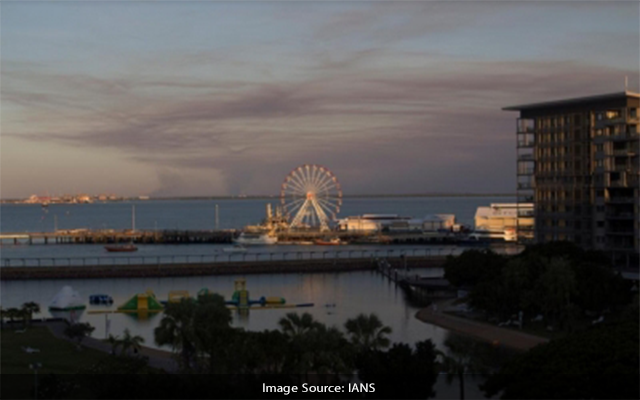 Sydney:  The Australian state of New South Wales (NSW) has braced itself for its first summer-like weather of the season, as temperatures were forecast on Wednesday to soar into the 40s in some parts of the state.

The dryer, hotter weather combined with strong winds prompted the Bureau of Meteorology (BoM) to issue a fire warning for NSW on Wednesday.

BoM forecaster David Wilkie said the temperature increase would likely continue before reaching a max over the weekend.

“When this next front moves through on Saturday, it’s going to drag the heat across the entire state… There’s also the risk that we could see some elevated fire dangers,” Wilkie said on Wednesday.

The BoM also issued a warning of severe thunderstorms before the weekend in the state’s southeast.

On Saturday, parts of inland NSW are expected to reach up to 45 degrees Celsius, while Sydney and coastal areas are expected to see temperatures hovering in the low 30s.