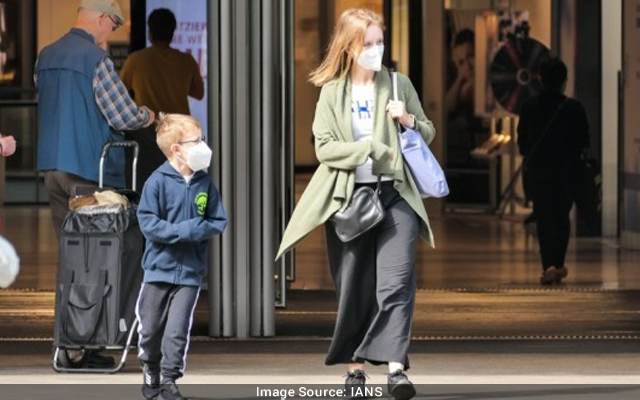 Melbourne: In Australia’s Victoria, healthcare workers battling a rising number of Covid-19 cases believe that an ongoing series of violent protests in the state capital Melbourne could trigger an even worse outbreak.

On Friday morning, police riot squads, armed with tear gas and rubber bullets were bracing for further clashes with protesters who have rioted through the city’s streets for the past four days, reports Xinhua news agency.

The demonstrations were sparked by vaccine mandates imposed on construction workers but have quickly devolved into a broader show of pent-up fury against the ongoing lockdowns imposed on the city as well as people opposed to vaccinations.

Since one of the demonstrators on Wednesday has been hospitalised with Covid-19, raising the prospect that the closely packed crowds will become “super-spreaders” for the highly transmissible Delta strain.

The protests have been widely condemned throughout Victoria with healthcare workers, who are reeling from their caseloads, thus voicing their dismay.

“Nurses, midwives and carers are exhausted and frustrated as they watch protesters fight for their right to overwhelm our health system,” Fitzpatrick wrote.

“Only respectful dialogue, not violence, can resolve the issues driving people apart.”

The state recorded 733 new local cases and one death on Friday.