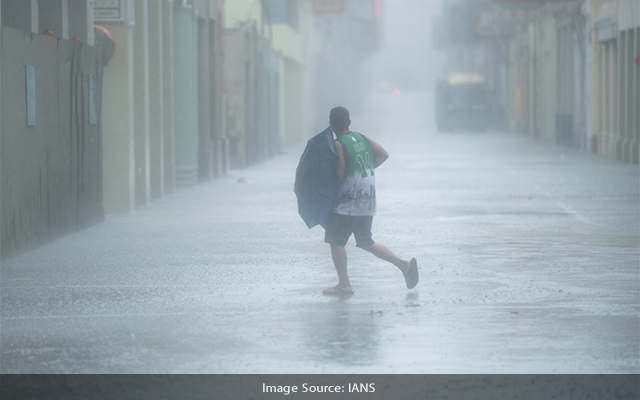 Beijing: China’s national observatory renewed its orange or second-highest alert for typhoon In-Fa, which made landfall in Zhejiang province.

At 5 p.m. on Sunday, the centre of typhoon In-Fa was in the district of Dinghai, Zhoushan city, or at a latitude of 30.0 degrees north and a longitude of 122.2 degrees east, reports Xinhua news agency.

It packed a gale of 38 meters per second, according to the National Meteorological Centre.

Moving northwestward at about 10 km per hour, In-Fa will make another landfall in coastal areas from Pinghu in Zhejiang province to Pudong in Shanghai, the centre reported.

Till Monday evening, the typhoon will likely bring gale-force winds and rainstorms to Shanghai, Zhejiang and Jiangsu.