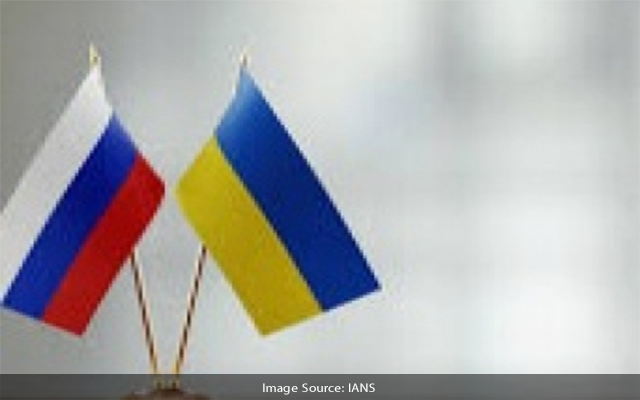 London: Western sanctions imposed following Russia’s invasion of Ukraine have caused global energy prices to spike and consumer confidence to plummet in Europe. Russia is being cut off from Western financial markets, CNN reported.
Economists expect Europe’s economy to suffer as a result. Barclays analysts have slashed their eurozone growth forecast for this year by 1.7 percentage points to 2.4 per cent. Private consumption, investment and exports are all expected to grow at a slower pace across the continent.
At the same time, the prices of energy and other commodities such as wheat and metals are rising fast. Barclays has upped its 2022 eurozone inflation forecast by 1.9 percentage points to 5.6 pert cent, CNN reported.

In other words, the war is stoking stagflation, which describes a period of high inflation and weak economic growth. The best recent example is the 1970s, when an energy supply shock hammered the developed economies.

Europe could now face something worse than stagflation: A potential recession with out-of-control inflation, CNN reported. Barclays said that even after the major downgrades to its forecasts, the economy could turn out to be worse than expected. The situation is highly uncertain, the bank cautioned.

A complete ban on Russian energy imports would drive Brent crude prices to $160 per barrel and push the eurozone into its third recession since the start of the Coronavirus pandemic, according to Capital Economics.

“A collapse in Russian energy trade would precipitate power rationing in parts of Europe, which in turn would rupture supply chains and could stoke additional inflationary pressure globally,” said economist Caroline Bain.
“Higher energy prices would also boost the prices of agricultural commodities and industrial metals,” she added, CNN reported.