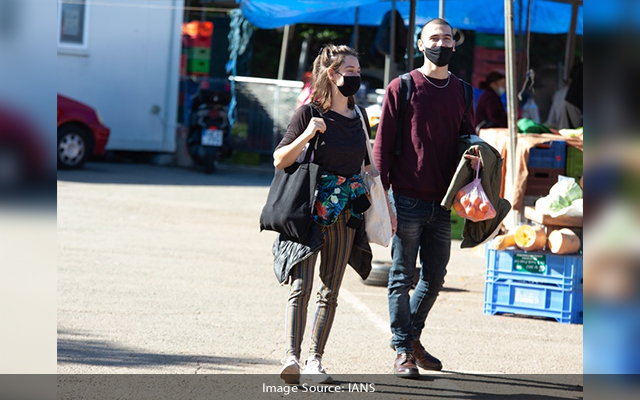 Paris: French Prime Minister Jean Castex has announced a series of measures to curb the spread of Covid-19 during holiday seasons, and called on French citizens to respect preventive measures during celebrations.

Facing the fifth wave of the pandemic that “continues to affect strongly France with more than 50,000 cases per day,” Castex announced that, effective from January 3, 2022, the booster dose can be received in four months, instead of the current five months, after the second dose, Xinhua news agency reported.

“A draft bill will be submitted at the beginning of January to transform the health pass into a vaccination pass,” he announced, stressing that “only vaccination will be valid in this pass.”

According to him, the non-vaccinated will have to get vaccinated as the only valid document presented will be proof of vaccination and not a negative PCR test.

The Prime Minister also said the authorities will “tighten controls and penalties for false passes.”

With holidays approaching, Castex requested French citizens not to go to overcrowded areas.

Hospitals are going to be overcrowded and French citizens must take into consideration the measures to limit the infections before and during the celebrations of Christmas and New Year, he warned.