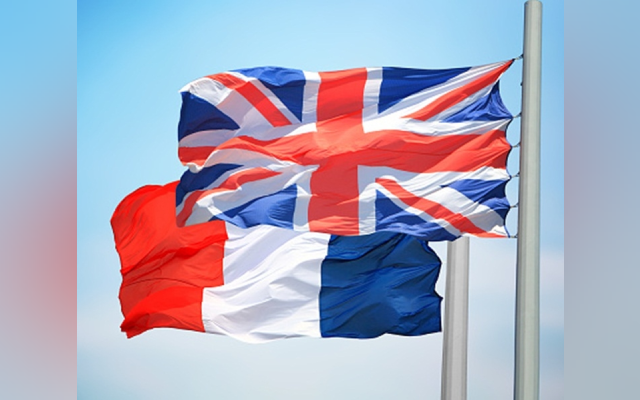 Paris: France expressed on Thursday December 2 its disagreement of having France-UK joint patrols of police officers or militaries over French waters, according to local media report.

French Prime Minister Jean Castex told UK Prime Minister Boris Johnson in a letter that having joint patrols over French waters isn’t a question of common action, but each State’s sovereignty regarding their borders and coasts.

“We have always been willing to consider and discuss in good faith UK proposals for enhanced cooperation. We accepted some, we declined others,” French newspaper Le Parisien reported, citing the letter.

“We cannot accept, for example, that British police or military patrol our shores. Our sovereignty is at stake,” he stressed.

In the letter written by the UK prime minister, he proposed a “bilateral agreement of readmission allowing the return of all illegal migrants crossing the Channel”, Xinhua news agency reported.

The French prime minister replied that “returning migrants is not an option for us, it is not a serious or responsible way to approach the issue”.

Following the tragic death of 27 migrants in the English Channel on November 24, the UK prime minister first held a phone conversation with French President Emmanuel Macron, then wrote a letter to him.

But the publication of the letter by the UK government has enhanced the crisis between the two countries which already have been involved in a fishing license dispute.