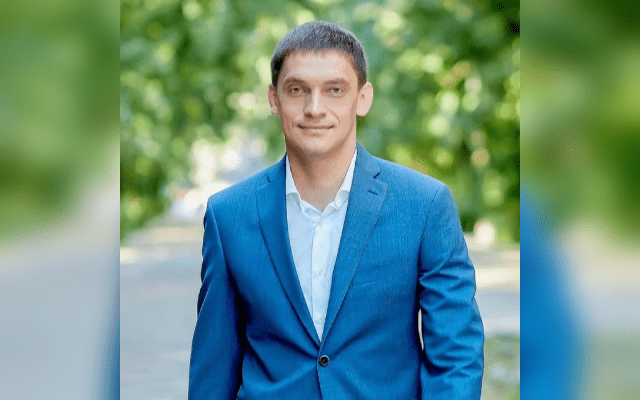 Kiev/Kyiv: Ivan Fedorov, the Mayor of Melitopol who was allegedly abducted by Russian forces on March 11, has been released from captivity, according to Ukrainian government officials.

The development was confirmed on Wednesday March 16 by Kyrylo Tymoshenko, Deputy Head of the Office of the President, reports the Ukrayinska Pravda.

Tymoshenko said that a “special operation” to release Fedorov from Russian captivity had concluded.

Meanwhile, Andriy Yermak, Head of the Office of the President, said after Fedorov was released, he held talks with President Volodymyr Zelensky.

But Yermak did not provide any details of the conversation.

Speaking on Ukrainian television, a Press secretary to Zelensky said the Russian conscripts were between 18 and 19 years old.

Earlier this week, the military administration of Zaporizhzhya region, where Melitopol is located, had said that Fedorov was taken to the Russian-occupied Luhansk region, “where he is incriminated with terrorism”.

Following his abduction, there were widespread protests in condemnation.

A protest rally in Berdyansk on Monday demanding the release of Fedorov was obstructed by Russian forces.

“Armed Russian troops surrounded the square and pushed people away. The occupying forces accompanied their actions with warnings from loudspeakers to ban rallies,” the military administration.

Since Russia began its invasion on February 24, there has been several abductions.

On March 10, the Russian forces abducted Leyla Ibragimova, a deputy of the Zaporizhzhya Regional Council, in Melitopol. She was later released, reports the Ukrayinska Pravda.

During a protest in the city on March 12, activist Olga Haisumova was kidnapped amidst the demonstration.