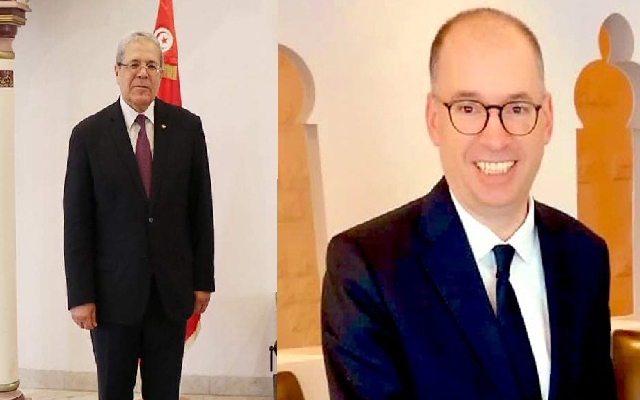 The Tunisian-German strategic partnership “is witnessing continuous development that reflects the importance the two countries attach to bilateral relations,” said a ministry statement on Tuesday.

On the evolution of the political situation in Tunisia, Jerandi stressed the dynamism launched by the formation of the new government, and determination of the Tunisian leadership to achieve the goals of the exceptional measures adopted by President Kais Saied on July 25 that “came to correct the democratic process in Tunisia in a manner that meets the aspirations of the Tunisian people for development and prosperity,” Xinhua news agency reported.

For his part, Annen praised the current high level bilateral relations in various fields, highlighting his country’s continuous desire to further strengthen and push them toward wider horizons.