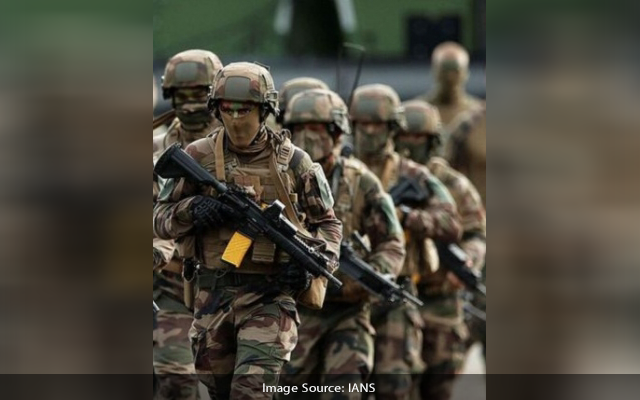 Kiev: Amid the ongoing war, the Ukrainian Parliament has approved a bill submitted by President Volodymyr Zelensky to extend the martial law in the country for another 90 days starting from May 25.

Lawmaker Yaroslav Zheleznyak announced on Sunday May 23 that Parliament has also approved the law on the prolongation of general mobilisation in the country till August 23, reports Xinhua news agency.

Ukraine first imposed the martial law on February 24, the day when Russia launched its ongoing war against Kiev.

The martial law has been extended for 30 days twice.

The general mobilisation of the population was introduced in Ukraine on February 24 for three months.