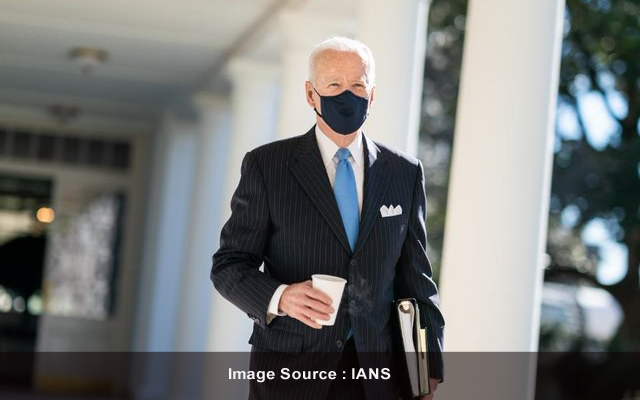 Washington: US President Joe Biden has signed into law a defense budget bill that calls on his administration to maintain the troop level of US Forces Korea (USFK) at the current level.

The National Defense Authorization Act was signed into law on Monday December 27, less than two weeks after the Senate approved it in a 89-10 vote, reports Yonhap News Agency.

The House of Representatives had also approved the bill earlier this month.

According to Biden, “the Act provides vital benefits and enhances access to justice for military personnel and their families, and includes critical authorities to support our country’s national defense”.

The law allocates $768 billion in defense spending for the fiscal year 2022, up about 5 per cent from a year earlier.

The amount also marks the highest in US history.

The signed law calls on the US government to strengthen American alliances with countries in the Indo-Pacific region, including South Korea, to advance the country’s “comparative advantage” over China amid their growing competition.

To this end, it urges the Washington government to maintain “the presence of approximately 28,500 members of the US Armed Forces” deployed to South Korea.

The initial draft of the law had also sought to limit the US government from using its defense spending to reduce the number of USFK troops, but such restrictions were later removed in the deliberation process.

US Congress had identified a lower limit for USFK troop levels in its National Defense Authorization Acts for three consecutive years since 2019.