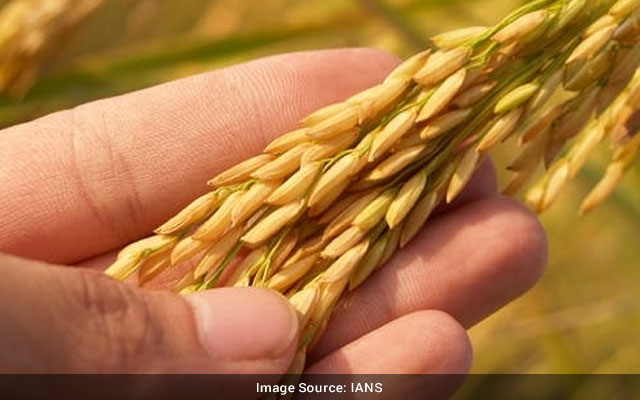 Ottawa: Canadian farmers reported planting 25.4 million acres of wheat in 2022, up 8.7 per cent from 2021, to the highest level in a decade, Statistics Canada has said.

According to the result of the survey, canola area was down despite strong demand. Farmers reported planting 21.4 million acres of canola in 2022, down 4.7 per cent from the previous year. Despite high prices, area may have decreased as farmers shifted to alternate crops such as cereals.

Seeding in eastern Canada progressed well. Temperatures were at or above normal early in the growing season. Precipitation was below normal in parts of southern Ontario and the Maritimes, while northern and eastern parts of Ontario and most of Quebec received above-normal precipitation.

Are kids, pregnant women more at risk for monkeypox?

Vikrant Rona to go past 200 Cr in second week