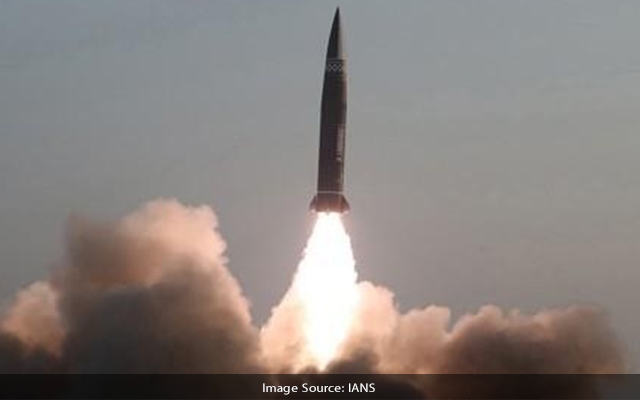 Washington: The US continues to seek complete and verifiable denuclearization of the Korean Peninsula and believes diplomacy is the best way to achieve such a goal, Pentagon Press Secretary John Kirby said.

“Obviously, we don’t want to see the North Korean military program continue to be able to pose a threat to our South Korean allies or to the region. So we continue to call on Kim Jong-un to sit down and discuss the way forward,” Kirby said in a press briefing here on Friday, referring to the North Korean leader.

“So our view hasn’t changed. We want to see the complete, verifiable denuclearization of the peninsula. We believe that diplomacy is the best track to take to get there and we’re willing to sit down (with) no preconditions,” he added.

North Korea on Thursday hinted at resuming its nuclear and long-range missile testing, saying it will consider restarting “all temporarily-suspended activities.”

Pyongyang has maintained a self-imposed moratorium on nuclear and long-range missile tests since November 2017.

North Korea’s statement followed its four short-range missile launches since the start of this year.

“These ballistic missile launches are violations of Security Council resolutions. We continue to call on Pyongyang to cease that activity and for everybody involved in the international community to actually live up to the sanctions that have already been put in place,” said Kirby.