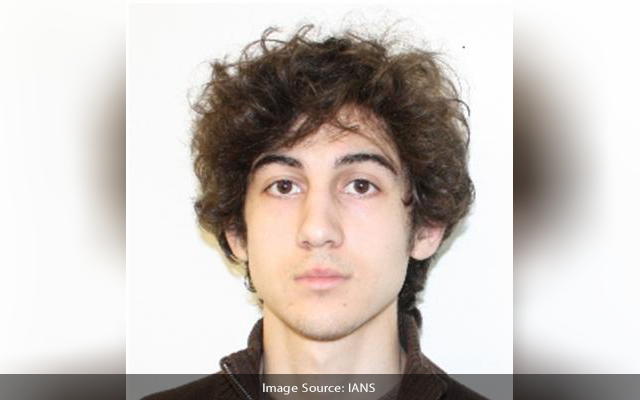 Washington: The US Supreme Court has reinstated the death penalty for the 2013 Boston Marathon bomber Dzhokhar Tsarnaev.

The 6-3 ruling on Friday was along conservative-liberal lines, reports Xinhua news agency.

“The Sixth Amendment nonetheless guaranteed him a fair trial before an impartial jury… He received one.”

A federal appeals court tossed the death sentence of Tsarnaev in 2020 by ruling that his trial “did not meet the standard” of fairness, and ordered a new penalty-phase trial.

The US Justice Department asked the Supreme Court last year to uphold the death penalty for Tsarnaev.

The federal appeals court “improperly vacated the capital sentences recommended by the jury in one of the most important terrorism prosecutions in our Nation’s history”, the Department argued at that time.

Tsarnaev had been indicted on 30 counts, including using a weapon of mass destruction resulting in death.

During the Boston Marathon in 2013, Tsarnaev and his older brother, Tamerlan, detonated twin explosive devices near the finish line.

Three people, including an eight-year-old child, were killed, and another 260 people were injured.

The bombers fled the scene. Tamerlan died in a gunfight with police during a manhunt.

Tsarnaev, 28, is serving a life sentence in the federal supermax prison in Florence, Colorado.