Bengaluru: A couple from the City filed a case against their neighbours for pelting stones at stray dogs.

According to reports, the couple, identified as Anuradha and Srivinas, said that their neighbours of Malleshwaram, provoked the dog and also spread rumours among the residents that the dog is harmful and attacks people.

The area was earlier visited by BBMP members who tried to raise awareness regarding the stray dogs and asked them to not harm the animals.

As per reports, animal welfare officer Harish K.B. had spoken to the neighbours but they were hostile. He further alleged that the cops were not supportive at the time of lodging a complaint. 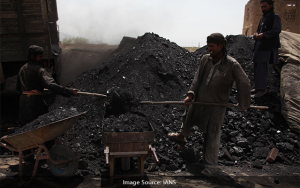 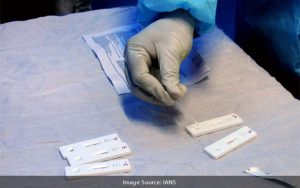 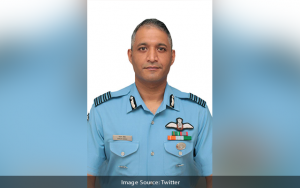