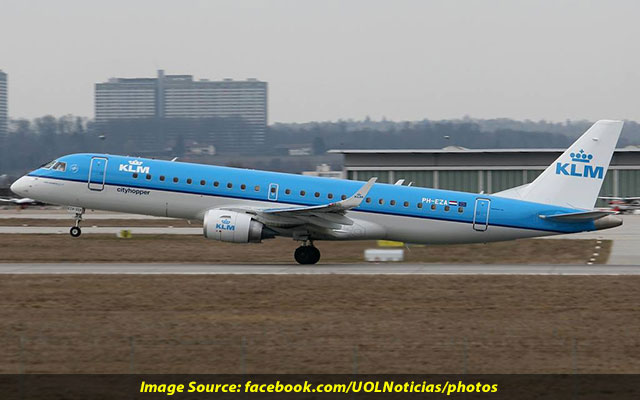 Paris: The Air France-KLM Group has announced its intention to purchase 100 Airbus aircraft to improve its economic and environmental performance.

The 100 Airbus A320neo and Airbus A321neo family aircraft will join the fleets of subsidiaries KLM, Transavia Netherlands and Transavia France, the group said in a press release on Thursday.

The first deliveries were expected during the second half of 2023, Xinhua news agency reported.

The jets will operate in Europe from KLM’s global hub in Amsterdam Schiphol Airport, Transavia Netherlands’s base as well as Transavia France’s main base in Paris Orly Airport.

KLM and Transavia currently rely on Boeing aircraft for their short and medium-haul services.