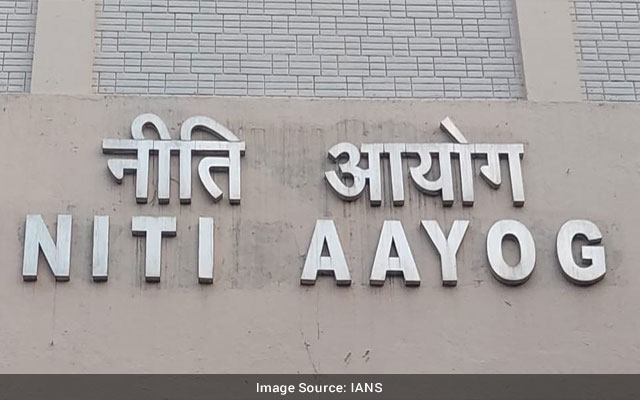 New Delhi: The government is reviewing the performance of its think tank Niti Aayog to ascertain whether the agency is meeting its objectives for which it was created six year ago replacing the Planning Commission.

Sources said that the review is being undertaken at the behest of the prime minister’s office (PMO) that as there is a feeling that the body is not delivering as per stated objectives and may need a reset in terms of its role and responsibilities so that it could play a more proactive role on policy matters in the country.

Sources said that the review of its functioning is already on by a team of external experts under a set up called Niti Evolutionary Committee. This committee is headed by Quality Council of India chairman Adil Zainulbhai, with Bain Capital MD Amit Chandra, Avaana Capital founder Anjali Bansal, former telecom secretary Aruna Sundararajan, founder of Global Alliance for Mass Entrepreneurship Ravi Venkatesan, and the environment secretary as its members.

Sources said that the panel is ready with its report that will be submitted to the PMO for further action. They added that the panel has come out with a clearer mandate for Niti Aayog that includes barring the agency from certain activities while adding a few additional tasks. It also wants Aayog to play a more proactive role of engaging with the states on various matters. For this, sources said, the suggestion is to augment its capabilities so that wider and more frequent engagements could be organised.

Niti Aayog has also been suggested to engage actively with external experts and build a knowledge pool that comes handy to various government agencies.

While sources said that the panel had come to an extensive set of suggestions for the Aayog, a final call will only be taken by the PMO on possible restructuring of its role and responsibilities.