New Delhi: The GST regime with five major different rates and few more for certain special products had created more confusion for taxpayers than bringing about simplicity. This confusion often results in litigation that affects both the authorities and well as taxpayers.

Cloud kitchens are restaurants, ice cream parlours are not. Alcoholic beverage is not food or a food products. Mineral rights are taxable but the question remains whether these should be taxable at all.

In order to remove some of confusion created by differential tax rates and it applications, the Revenue Department has issued a circular directed at all the operative officials giving clarifications regarding applicable GST rates and exemptions on certain services.

As per the circular, the Revenue Department had clarified that service provided by way of cooking and supply of food, by cloud kitchens/central kitchens are covered under restaurant service and hence would be subjected to same tax (5 per cent without ITC) as normal restaurants.

Thus, the circular said, supply of ice-cream parlour stands on a different footing than restaurant service. Their activity entails supply of ice cream as goods (a manufactured item) and not as a service, even if certain ingredients of service are present.

Accordingly, as recommended by the GST Council, it is clarified that where ice cream parlours sell already manufactured ice cream and do not cook/prepare ice cream for consumption like a restaurant, it is supply of ice cream as goods and not as a service, and thus ice cream sold by a parlour or any similar outlet would attract GST at the rate of 18 per cent, the circular said.

The circular also clarified that even if the rate schedule did not specifically mention the service by way of grant of mining rights, during the period July 1, 2017 to December 31, 2018, it was taxable at 18 per cent in view of the principle laid down in the 14th meeting of the Council for residuary GST rate. Post January 1, 2019, no dispute remains as stated above.

The Revenue Department had received representations requesting for clarification as to the rate of GST applicable on supply of services by way of granting mineral exploration and mining rights during the above period. With effect from January 1 2019, the rate schedule has been specifically amended and it is undisputed since then that such service attracts GST at the rate of 18 per cent.

With regard to alcoholic beverage, the circular clarified that services by way of job work in relation to manufacture of alcoholic liquor for human consumption are not eligible for the GST rate of 5 per cent prescribed under the entry “food and food products”.

It said that as recommended by GST Council, it is clarified that the expression “food and food products” in the said entry excludes alcoholic beverages for human consumption. As such, in common parlance also, alcoholic liquor is not considered as food.

The circular also clarified that entry to amusement parks having rides or family entertainment centres would attract 18 per cent GST and not the highest rate of 28 per cent which applies on admission to a place having a casino or race club (even if it provides certain other activities) or admission to a sporting event like IPL. 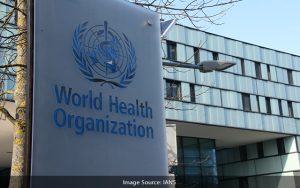 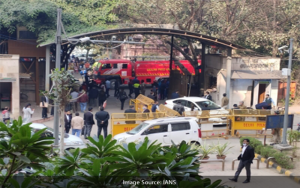 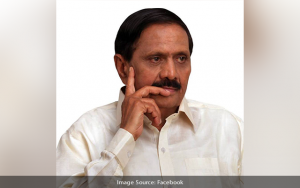