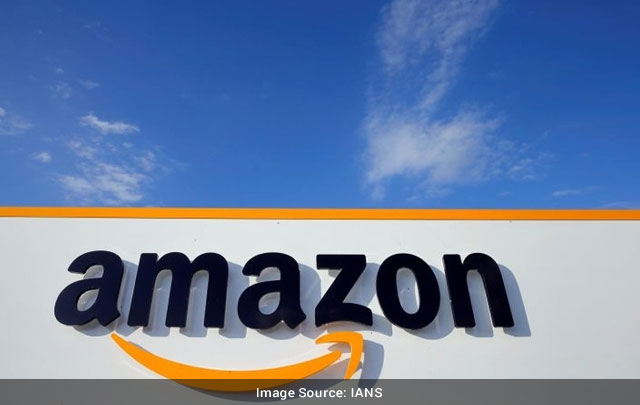 New Delhi: Amazon, the world’s largest online retailer, has initiated an investigation into allegations regarding Monies paid by Amazon for the conduct of its legal representation in India, The Morning Context reported.

This investigation comes on the back of a whistleblower complaint. Certain monies paid by Amazon in legal fees have allegedly been funnelled into bribes. This could be by one or more of its legal representatives.

Two people who work closely with Amazon’s in-house legal team confirmed that Rahul Sundaram, senior corporate counsel at Amazon, has been sent on leave. The Morning Context reached out to Sundaram for comment. In a text message, he said, “Sorry I cannot speak with the press.’ We could not independently ascertain whether the internal investigation into the Monies paid by Amazon has been completed or is in progress.

Responding to a detailed set of questions, an Amazon spokesperson said: “We have zero tolerance for corruption. We take allegations of improper actions seriously, investigate them fully, and take appropriate action. We are not commenting on specific allegations or the status of any investigation at this time.”

The report said most American companies take such whistleblower complaints seriously. It is against the Foreign Corrupt Practices Act, or FCPA. The FCPA is a US law that prohibits firms and individuals from paying bribes to foreign government officials. This may be to assist in obtaining or retaining business. Adherence to the FCPA is also part of the corporate governance rules governing all public companies.

Earlier this year, a whistleblower inside Amazon flagged issues of bribery in the Indian operations. This resulted in the internal investigation.

The whistleblower’s complaint points to the role played by Vikas Chopra. He is an independent advocate in New Delhi . Chopra works with Amazon as an outside counsel for hire. The complaint specifically alleges that legal fees paid to Chopra by Amazon have been funnelled into bribing government officials. An email with a list of questions sent to Chopra did not elicit any reply.

Two people with direct knowledge confirmed that Chopra has represented Amazon on legal matters for around three years. For instance, in 2018, Chopra and Rahul Sundaram the in-house senior counsel who has been sent on leave represented Amazon’s logistics business, Amazon Transportation Services Pvt. Ltd, in a matter pertaining to the employment of Scheduled Tribes with the company in Gujarat.

The internal investigation being carried out by the company is focusing on the role played by Chopra and Sundaram. The two people cited earlier said that Amazon is one of Chopra’s largest clients, with yearly billings of upwards of Rs 20 crore. Amazon’s investigation spans the many years of the relationship between the company and Chopra, the report added.

Amazon is conducting a wider investigation to get to the bottom of the issue. The company has also been asking questions of its other legal representatives in the country. Most multinational companies employ a slew of legal firms on retainer agreements. In India, Amazon works with some of the largest firms, including AZB & Parkers.

Two people with direct knowledge of the matter said that Amazon has reached out to AZB with questions.

On the heels of this investigation, earlier this month, AZB laid off Kaustabh Sinha, a junior counsel at the firm who has worked on legal matters relating to Amazon. Both people cited above said that Sinha was privy to information pertaining to the case, but was let go the moment the investigation became a hot potato. The Morning Context could not independently verify the circumstances around Sinha’s departure from the firm. An email sent to AZB & Parkers seeking comment did not elicit any reply. We could not contact Sinha for a comment, the report said. 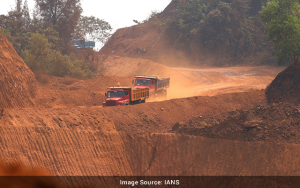