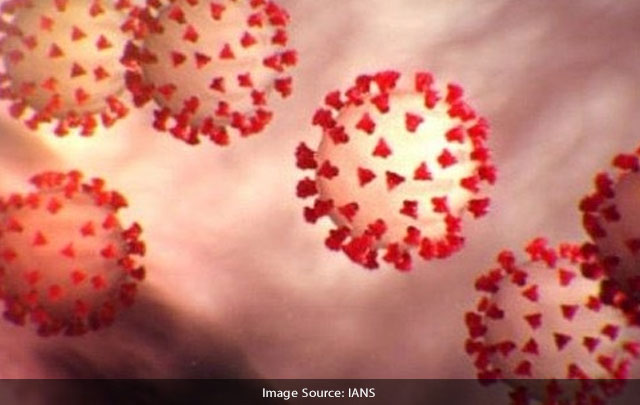 The world is unlikely to ever reach global herd immunity, but it can contain the virus with a combination of vaccines, improved testing, and smarter quarantining, based on known outbreaks, rather than large, blunt lockdowns, McKinsey said in a report.

In the next two decades, competition for global influence is likely to reach its highest level since the Cold War. Current tensions are most apparent in the unfolding competition between China and the United States, the homes of 76 of the world’s 100 most valuable companies.

To manage geopolitical risk, boards should devote time to big-picture questions. Companies also need to think critically about their corporate narratives and decide whether they are global entities or whether ties to a specific country or region are more important, the report said.

The report said car sales and production have come roaring back, but today’s consumers, suppliers, and dealers demand more digital, connected, and electric vehicles. Automakers will have to hire more software engineers and reskill up to one-quarter of their current workforces.

Climate change poses specific risks for urban areas, 90 per cent of which are coastal. By 2050, more than 800 million urban residents could be affected by sea-level rise and coastal flooding. A report co-written by McKinsey and C40 Cities Climate Leadership, a network of large cities committed to addressing climate change, identifies 15 high-potential actions that can work for many types of cities.

Case numbers are resurging in parts of the world where the Covid-19 pandemic was waning, falling in places that saw huge surges recently, and just beginning to rise in previously little-impacted parts of the globe.

Fees for domestic cricketers hiked, compensation for losses in Pandemic announced by BCCI