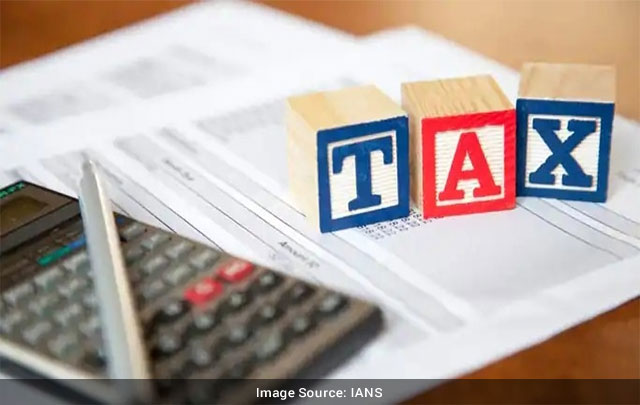 New Delhi: In a relief for taxpayers, the Central Board of Direct Taxes (CBDT) has extended the due dates for filing of various electronic forms under the Income Tax Act, 1961.

In a statement, the Finance Ministry said that the move comes on the back of difficulties reported by taxpayers and other stakeholders.

“On consideration of difficulties reported by the taxpayers and other stakeholders in electronic filing of certain Forms under the provisions of the Income Tax Act, 1961, read with Income Tax Rules, 1962 (Rules), the Central Board of Direct Taxes (CBDT) has decided to further extend the due dates for electronic filing of such forms,” it said.