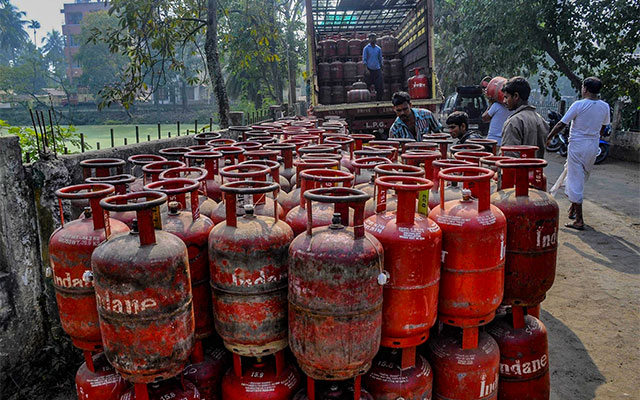 Mumbai: In another hit to the wallet of the common man, oil marketing companies have raised the prices of non-subsidised LPG cylinders after a gap of over 5 months.

Accordingly, this is the first hike since October 6, 2021.

The increase in LPG selling price came days after an astronomical rise in crude oil prices due to the Russia-Ukraine war.

Lately, crude oil prices have been volatile surging by nearly 35-40 per cent on fear of tight supplies.

It is feared that current sanctions against Russia will curtail more global supplies and stifle growth.