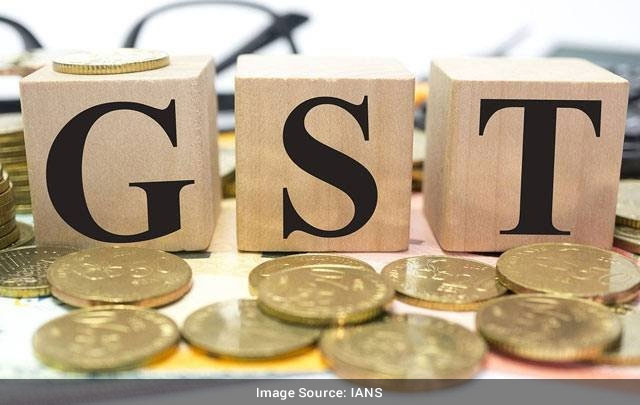 New Delhi: In what may pose challenge to companies having wider spread of employees and branches all across the country, an authority for advance ruling (AAR) had said that managerial and leadership services by a corporate office to its group companies and other construction sites registered in different states is considered as supply of service and would be taxable under GST.

This would mean companies having separate GST registration for its head offices and branches would need to pay GST. This would be on the services that a head offices gives to its branches and receive payment for it.

The order on the issue came from Maharashtra AAR or MAAR on application filed by Pune-based B.G. Shirke Construction Technology Private Limited.

The company supplied managerial and leadership services to its branch office and group companies. It received fixed monthly charges from each of them. It asked MAAR whether it is liable to pay tax on such service which gave its order on affirmative going by a similar order given Karnataka AAR on a separate application. This application is now pending before the Karnataka High Court.

Though AAR orders are valid only for the applicants, tax officials use it for other matters as well. These timings also form the basis for amendment to rules of taxation

According to the tax experts, the present ruling with respect to head offices and their branch operations would create a lot of confusion over the issue of valuation of services rendered and valuation taxes.