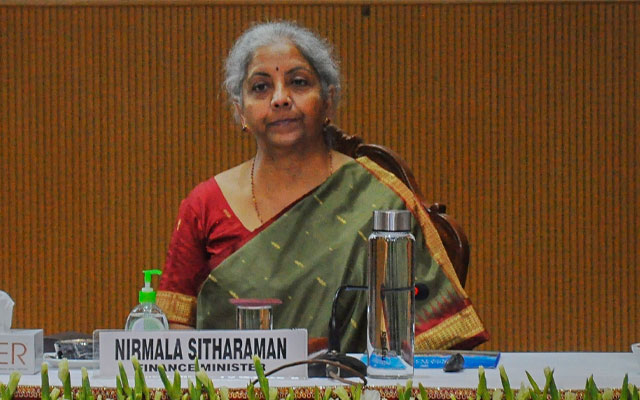 New Delhi: The proposal to cut the interest rate on employees’ provident fund deposits was dictated by today’s realities where returns on other small saving instruments were even lower, Union Finance Minister Nirmala Sitharaman told the Parliament on Monday.

The Central Board of Employees’ Provident Fund Organisation (EPFO) recently decided to pay 8.1 per cent rate of interest on provident fund deposits for the current financial year. This is a reduction from the 8.5 per cent in financial year 2021 and reportedly the lowest in the last several years.

Replying to a debate in the Rajya Sabha on Monday, Sitharaman said the proposal to slash the interest rate on provident funds is yet to come to the Finance Ministry for approval.

The Finance Ministry is the nodal authority for approving the recommendation of the Central Board of Trustees of the EPFO, the country’s largest retirement fund and the second largest non-banking financial institution with a corpus of about Rs 16 lakh crore.