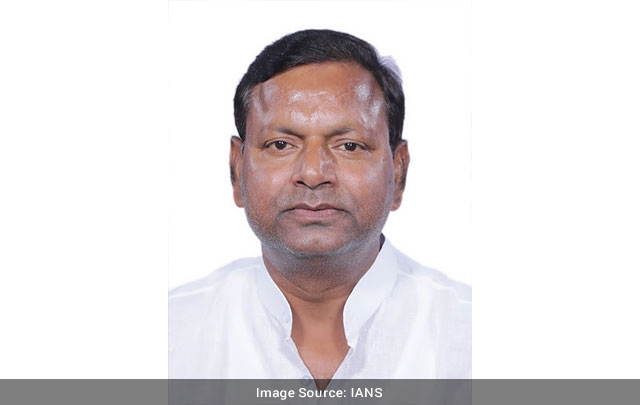 New Delhi: The Centre does not plan to borrow by issuing Covid bonds, the Parliament was told on Tuesday.

In a written reply in the Lok Sabha, Minister of State for Finance Pankaj Chaudhary said that there are no such plans of the government.

The statement comes at a time when the economy is struggling to recover and the government has also taken fiscal measures to support businesses and the economy.

Speculations have been made time and again over the government issuing Covid bonds to garner more fiscal resources.

“The government does not plan to raise fiscal resources through borrowings by issuing Covid bonds,” the minister said.

Describing the external debt management policy as deft and prudent, he said that the policy has helped in containing rise in external debt.

Last year, the government had announced a stimulus package with a total amount of over Rs 29.87 lakh crore.