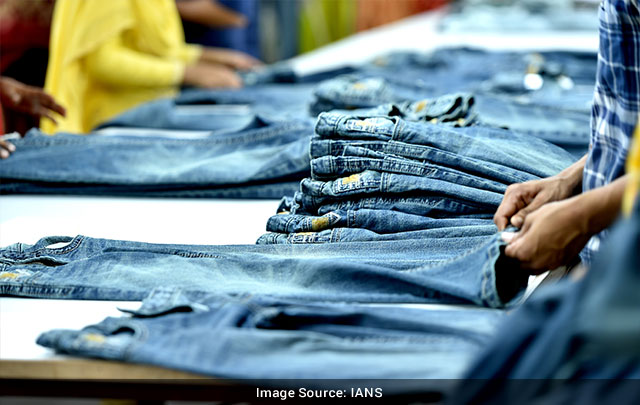 Lack of free trade agreements (FTAs) and significant improvement in peer competitiveness are the main reasons for this fall.

Textiles is important to India’s $313 billion merchandise exports as it accounts for 11 per cent of the pie. The sector is also a significant employment generator.

Given its economic importance, the sector has seen a slew of measures from the government of late, including the textile parks announced in Union Budget 2021-22 and inclusion of the sector for allocations under the Production- linked Incentive (PLI) scheme.

While these are steps in the right direction, a CRISIL Research’s analysis indicates more is needed to address the issues and spur a revival.

In cotton yarn, India has lost market share over the past decade to Vietnam and China because of high cost and lack of FTAs amid intensifying competition.

In RMG, India has done well to maintain its share even as global trade in the segment contracted. But competitors such as Vietnam and Bangladesh have done much better – they capitalised on China’s falling share in the past five fiscals, while India could not.

Further, Indian textiles players were pushed to the brink in 2020 as the Government of India reduced export incentives in line with guidelines of the World Trade Organization.

CRISIL Research does not expect any significant improvement in incentives with the launch of the Remission of Duties and Taxes on Export Products (RoDTEP) scheme, which aims to reduce tax burden of exporting entities. However, to revive the textile value chain, the government has announced additional structural reforms whose impact needs to be evaluated.

The recently announced PLI scheme for man-made fibres (MMF) and technical textiles is expected to improve the potential of MMF-based RMG exports where India’s share has been weak. Along with the integrated textile parks scheme, the PLI scheme may help the sector enhance its export share over the medium to long term, if implemented well. However, continuous support in terms of trade negotiations, more investments to improve infrastructure at larger scale may be needed.

India is in a favourable position with China facing political backlash globally, but capitalising on this opportunity would need continuous and concerted effort.