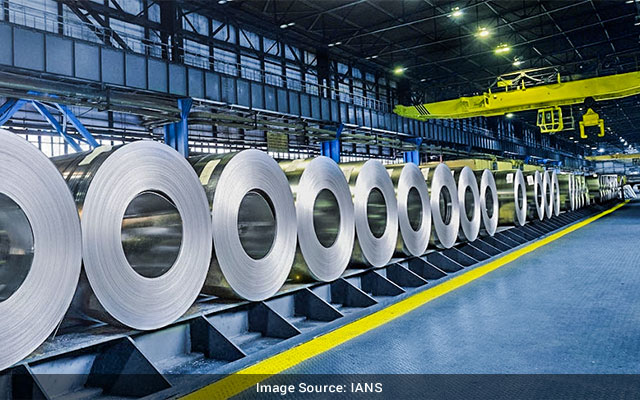 New Delhi: The Aluminium Association of India has urged the Finance Ministry not to impose any anti-dumping duty on import of Caustic Soda originating in or exported from friendly nations of Japan, Iran, Qatar and Oman.

The Association in a letter to Finance Minister Nirmala Sitharaman said that in view of the existing tariff and non-tariff barriers on Caustic Soda imports already in place, and in the best interest of the Indian Aluminium Industry, no anti-dumping duty be imposed.

“At this juncture with the revival of economy and post-pandemic industrial activity back on track, any further restriction on one of the major raw materials for Aluminium will hamper the economic viability of Indian Aluminium industry to the extent of closure of operations thereby affecting the overall economy. The burden of any additional tariffs will be detrimental for the sustainability and cost competitiveness of the Aluminium industry as unlike other industries, it cannot pass through the burden of escalated cost to the end consumers as the global Aluminium prices are governed by London Metal Exchange,” AAI said.

The AAI said caustic soda imports in India are already restricted through various tariff and non-tariff barriers such as compulsory use of Standard Mark under a licence from the BIS as per Bureau of Indian Standard and conformity to BIS Standards.

Post imposition of mandatory BIS license for Caustic Soda imports, almost 95 per cent of foreign Caustic Soda producers are already eliminated because they have not acquired the requisite BIS license for exporting Caustic Soda to India. The BIS Standards are therefore a significant non-tariff trade barrier in place to safeguard the domestic Caustic Soda industry and reduce imports of Caustic Soda based on the quality standards, AAI said.

The association pointed out that India’s Caustic Soda production and consumption centres are in different regions. The majority of India’s domestic production of Caustic Soda (Non-Captive) is in the Western region of the country, mainly in Gujarat, Maharashtra and Rajasthan. Whereas all major Alumina producers are located in the Eastern region of the country (Odisha, Andhra Pradesh, Jharkhand, Karnataka, etc.).

“This creates a huge logistics challenge resulting in high freight costs for transportation from western to eastern regions along with the unavailability of sufficient rakes and network congestions. Transportation through road mode is also not feasible over such long distances. As a result, the domestic suppliers have concentrated their supplies in the geographies near to their plant location,” AAI said.

Moreover, the domestic caustic industry is not able to cater to the bulk requirement of the Aluminium industry requiring large shipment sizes of 8000 DMT to 10000 DMT which domestic suppliers are not able to supply. Thus, the domestic consumers are left with no other option but to import caustic soda to meet domestic requirements, AAI said.