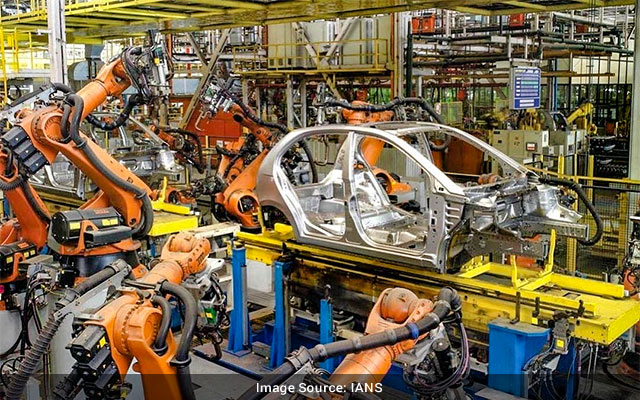 New Delhi: India’s November services output remained in expansion mode on the back of improved demand conditions as well as receding impact of Covid 2.0, the IHS Markit India Services PMI showed on Friday.

However, the PMI eased sequentially during the month under review.

The PMI ranges between 0 and 100, with a reading above 50 indicating an overall increase compared to the previous month.

“Although companies forecast higher business activity volumes over the course of the coming year, the expansion is expected to be restricted by price pressures.”

As per the PMI report, the monitored companies said that the upturn reflected sustained increases in new work and ongoing improvements in market conditions.

“New business received by service providers rose at a broadly similar rate to that recorded in October. Successful marketing, strengthening demand and favourable market conditions were among the reasons cited for sales growth.”

“Although business confidence improved to a three-month high in November, the overall level of positive sentiment was well below its long-run average. Some companies expect demand to continue to trend higher, but several others were worried that elevated inflation could dampen the recovery.”

Besides, November data indicated that private sector activity in India continued to expand, taking the current sequence of growth to four months.

Resultantly, the Composite PMI Output Index rose to 59.2 in November from 58.7 in October, signalling the strongest upturn since January 2012, as robust increases in activity were seen in the manufacturing and service sectors, with growth led by the former.

IHS Markit Economics Associate Director Pollyanna De Lima said: “The recovery of the Indian service sector was extended to November, with a robust improvement in sales enabling the second-fastest rise in business activity in nearly ten and a half years. Companies were somewhat convinced that output levels would continue to increase in the year ahead, but worries regarding inflationary pressures weighed on confidence again.”

“Looking at the manufacturing and service sectors combined, the results are even more encouraging and bode well for economic performance in the third quarter of fiscal year 2021-22 so far. With production growth quickening considerably in November, private sector output expanded at the fastest pace since January 2012.” 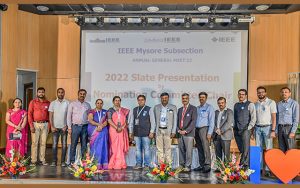