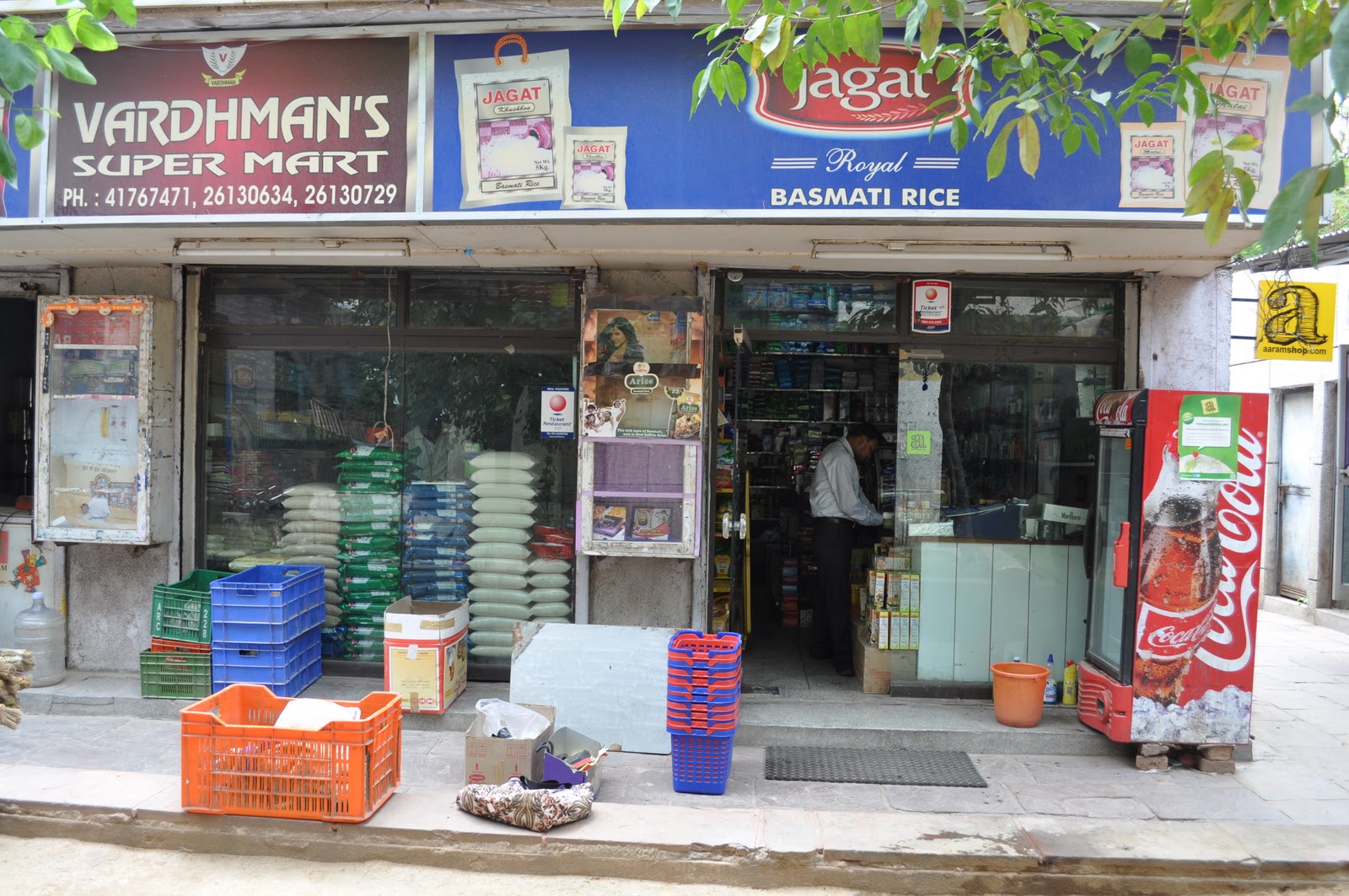 India is home to 20 million kiranas stores, which are also known as mom and pop stores. They have been in the country’s retail landscape for more than a decade, providing the customers with all the things they need. Even though many kiranas have been wiped out by large retailers like Amazon and Walmart in the past few stores, they are still an integral part of the retail industry, with 90% of the consumer purchase of the country. Even during the Covid pandemic in India, these stores helped billions of people stock up the lockdown essentials. The importance of Kiranas is also noticed by Amazon and Walmart’s Flipkart. They are now very keen to partner with them for the opportunities which lie in the Indian retail market with a value of $1 trillion.

What makes the Indian Kirana stores unique is their vast network in the hinterland of the country. The big markets now want to capture the food and grocery segment of the country with the help of these Kiranas. According to a report by Forrester Research, less than 1% of the food and grocery segment has moved online, which, therefore, holds tremendous opportunities for many companies working in this industry.

Kirana’s can provide a way for Amazon, Walmart, and Reliance to scale

In the western world, big retailers like Amazon and Walmart have killed the business of the mom and pop stores. However, in India, it is difficult for them to do the same. In fact, if they want to scale high in the food and grocery segment, their only way is to take help from the kiranas for their extensive network both in the rural and urban area.

Not only the giant retailers are trying to ensure that the Kirana stores are in their favor, but even the Indian entrepreneurs are also trying hard to join their hands with them to scale their start-ups. Startups such as Khatabook, Udaan, and Farmley are delivering wholesale supplies and trying to help their inventory management with the help of technology for creating a more organized sector. Also, the Tirana owners are using apps on their smartphones for buying bulk stocks of different food and grocery parts, and hence, the name Kirana tech is being coined by the entrepreneurs for this retail segment.

In 2020, the monthly deliveries which are carried out by the 1.6 million Kiranas who have partnered with Flipkart jumped by 30%. Similarly, Amazon has joined hands with more than 28,000 local shops of small towns to ensure local deliveries using Professional Couriers within a radius of 2.5 miles.

There is still a challenge

One of the challenges that the big retailers have to overcome is the slow pace at which the country is adopting the technology to grow their business. Till March 2021, China managed to make an online sale of $1.3 trillion in a year. On the other hand, the online sale of India was only $33 billion for the same time period indicating that most of the Indians still prefer to buy their products offline, and it will take some more time for them to shift online. Further, there is still a preference to pay for the orders through cash instead of making digital payment. Even though the number of online transactions has doubled up in March 2020 to 34.3 billion, India still has a long way to go.

The relationship between the e-commerce leaders and the local kiranas has seen many ups and downs. For many past years, the kiranas have been protesting against these market giants for ruining their business and threatening their livelihoods. As a result of these protests, India has recently proposed a ban on flash sales which Flipkart and Amazon organize. If the ban is accepted, it will affect many sellers who sell their products in Flipkart and Amazon and ship their products using courier companies like VRL to the customers directly along with the low prices that the buyers enjoyed during these sales.