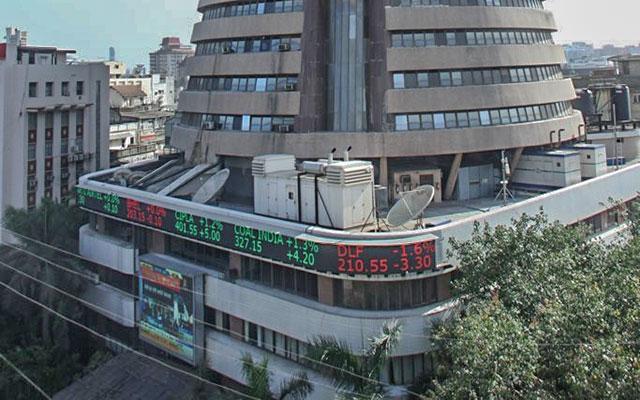 New Delhi: India’s key equity indices — Sensex and Nifty — extended their losses from the previous session to decline during early trade on Tuesday.

On Monday, Sensex and Nifty fell 1 per cent each.

Equity  Sectors which won’t be impacted at all by crude spike and potentially higher inflation like IT and pharma are safe havens now, said V.K. Vijayakumar, Chief Investment Strategist at Geojit Financial Services.

“Metals will be volatile responding to global metal prices, which in turn will respond to news on the war front. Investors should ignore short-term gyrations in the market and stick to high quality stocks.”

On the other hand, ONGC, IOC, Reliance Industries, Tata Steel, and BPCL were the top five gainers during the opening session.