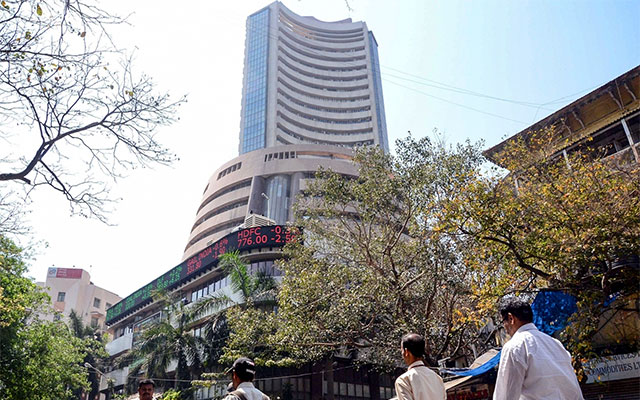 Mumbai: A massive flight of foreign capital along with prospects of a global conflict in Europe heavily battered Indian equities on Monday.

Besides, high oil prices, upcoming budget and lacklustre quarterly results added to the volatility in the market.

Though triggered on different counts, some analysts compared the day’s fall to the ‘Black Monday’ crash in the US that took place in 1987.

FIIs had sold equities worth more than Rs 15,000 crore in January until last Friday.

Lately, a Foreign capital sell-off has been brought upon by a possible US Fed rate hike to contain inflation.

Notably, a rate hike by the US Federal Reserve can potentially drive away more Foreign capital money from India and other emerging markets.

Other global markets such as Asian shares slipped on Monday as investors braced for a Federal Reserve meeting at which it is expected to confirm it will soon start draining the massive lake of liquidity that has supercharged growth stocks in recent years.

Similarly, European stock markets started the week in the red as worries about a possible Russian attack on Ukraine dented sentiment and investors braced for the US Fed’s meeting this week.

On the domestic front, the volumes on the NSE were higher than recent average.

Sector wise, all indices ended in the red with Realty, Metals and Consumer Durables leading the downfall whereas bank index fell the least.

India’s volatility index, (India VIX) rose by 21 per cent at 22.8 levels ahead of key events as well as monthly FNO expiry this week.

“Though the Nifty has not closed at the intra day low, not many would attempt to do aggressive bottom fishing on Tuesday ahead of the holiday on January 26 and the US Fed meet outcome.”

According to Siddhartha Khemka, Head – Retail Research, Motilal Oswal Financial Services: “All the gains of January has now been wiped out, with Nifty down 2.7 per cent from January 1, 2022. Global cues and the upcoming Union budget would be the key factors driving the market direction in the near term. On the political front, developments in the upcoming assembly polls which will be held between February 10 to March 7 in five states would also be closely monitored.”

“After correction of more than 7 per cent from its recent peak, Nifty may now find some support near to psychological level of 17,000. Some of the heavyweight stocks have corrected around 8-10 per cent and offer better entry opportunity for long-term investors.”

In addition, Vinod Nair, Head of Research at Geojit Financial Services, said: “While all sectors hit rough weather, stocks of the new age tech companies were the most affected due to drop in growth of profitability amid expensive valuations.” 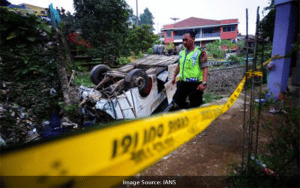 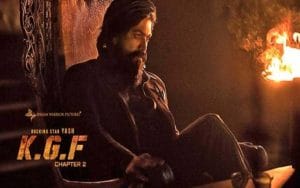