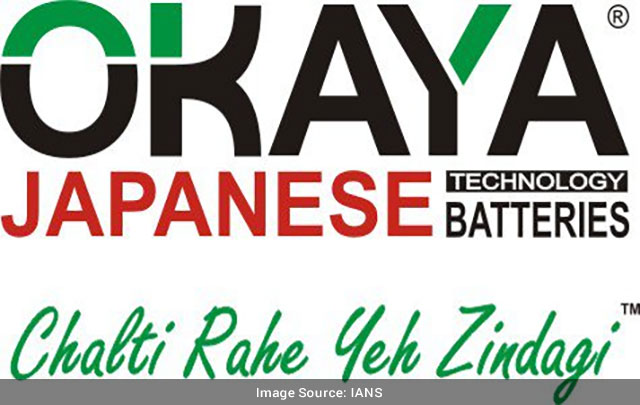 Besides, it has launched experience centres in Delhi and Jaipur.

“Further, to ensure seamless supply of these ‘Electric 2Wheelers’, we aim to open showrooms as well as distribution and service centres all across the country.”

The company has already set up a manufacturing plant in Baddi, Himachal Pradesh with its plans of starting another plant in Haryana for the seamless supply of these state-of-the-art ‘Electric 2 Wheelers’.

In addition, it has also announced three more manufacturing plants spread over 34 acres to be launched in Neemrana from 2023 to 2025.