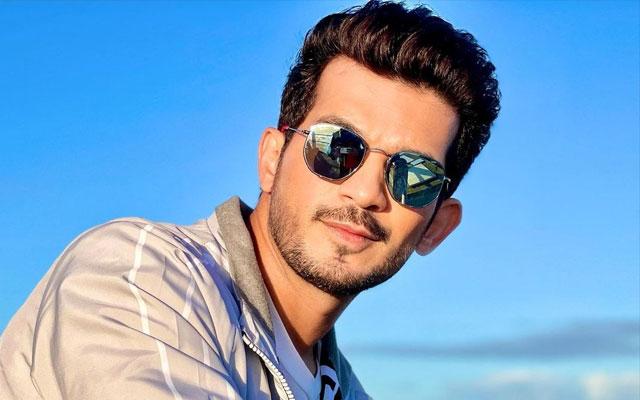 Mumbai: Popular actor Arjun Bijlani revealed that he recently gained a lot of weight to do justice to his character Saveer in his web show ‘Roohaniyat’.

Arjun essays the role of Saveer, a middle-aged man who believes that forever love is a lie. However, he falls he meets Prisha (Kanika Mann), a young girl who has a different perspective on love and relationships.

Speaking about his characters, Arjun said: “My character is about 38 years old, he’s faced a lot of obstacles in his life which has made him the way he is – thick-skinned and a realist. I had to look older and more mature for the role, so the team thought a good way to portray that would be to gain weight. I gained about 4-5 kgs to really look the part.”

“I believe an actor must be willing to push their comfort boundaries to fully immerse into their character, there are no shortcuts. These subtle nuances about my appearance from my weight to my grown beard added a lot of flavour while building up Saveer. I hope the audience appreciates all the efforts gone into putting every tiny piece of this show together,” he added.