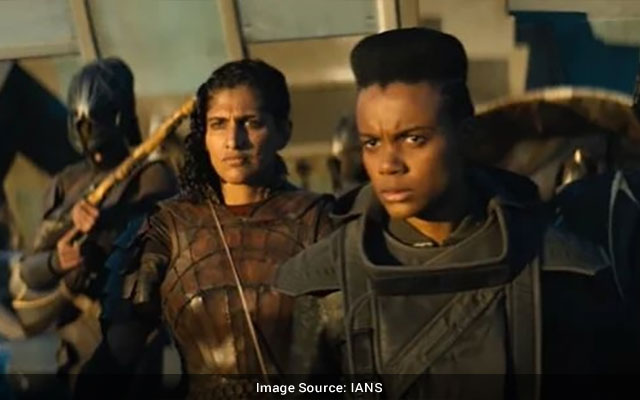 Mumbai: Actress Kubbra Sait of ‘Sacred Games’ fame, who plays a pivotal part in the upcoming Apple TV+ sci-fi drama series ‘Foundation’ starring Jared Harris, took to social media to share a glimpse of how she underwent a prosthetic makeover to get the look of her character.

The video shows her sitting motionless while the prosthetics team does its magic on her. Kubbra Sait plays the character named Phara. She shared a picture with the young British actress Leah Harvey. Leah essays the character of Salvor Hardin in the series inspired by Isaac Asimov’s novels.

‘Foundation’, according to a description given along with the series trailer on YouTube, “chronicles a band of exiles on their monumental journey to save humanity and rebuild civilisation amid the fall of the Galactic Empire.” The series releases on September 24.

Among the actors, another Indian name to pop up is Nikhil Parmar, who’s British and plays the character Freestone. He appeared in the Emma Appleton-led 019 TV series ‘Traitors’. 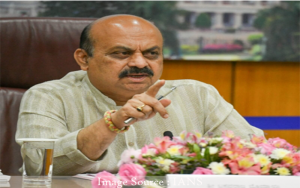 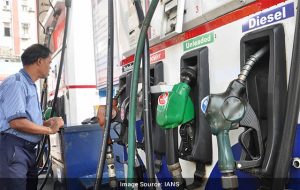 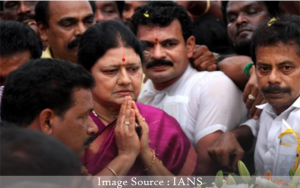