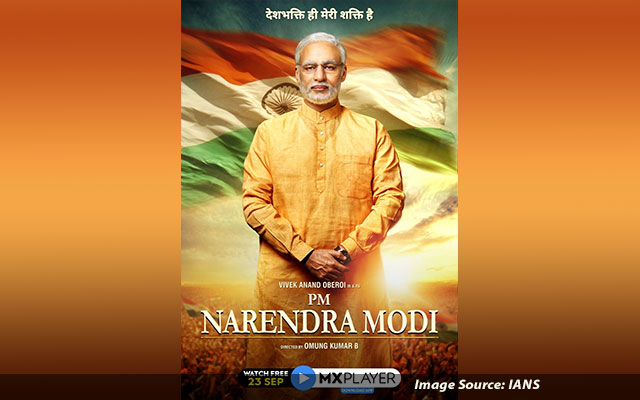 Talking about the movie, Vivek said: “I have immense respect for our Prime Minister, and it was an honour to have been given an opportunity to be able to tell his story to the world, through cinema.”

“It traces Modi Ji’s journey from his modest origins to his historic victory as the Chief Minister of Gujarat and eventually his nomination as the Prime Minister of India. I feel immense pleasure that this inspirational story will now have a wider reach with the release,” he adds.

The trailer of ‘PM Narendra Modi’, the biopic based on the life of the Prime Minister is out. Directed by Omung Kumar, the film stars Vivek Anand Oberoi in the titular role. The film follows Prime Minister Modi’s transformation with intriguing undertones of significant real-life events.

Director Omung Kumar spoke about the digital release. “This film is the first one to chronicle and celebrate the life of a Prime Minister. I am so glad that MX Player is giving this story what it deserves. It gets a chance to reach more homes in our country.”