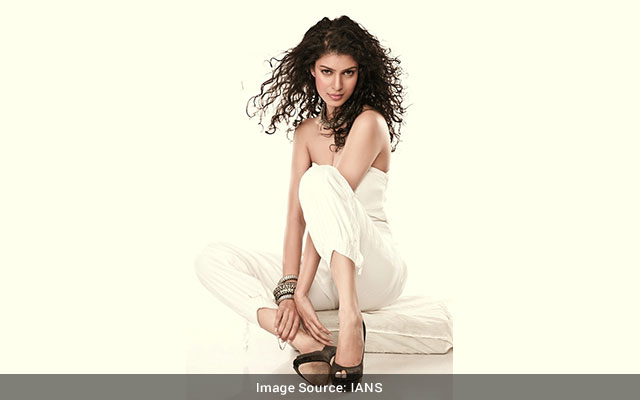 Mumbai: Actress Tina Desai is gaining visibility for her portrayal of Ananya Ghosh in the web series ‘Mumbai Diaries 26/11’. But the model-turned-actress made her debut with ‘Yeh Faasley’ in 2011 which was not a success.

Tina says coming to the world of cinema with no mentor, it is tough to judge the right project to get the right kind of visibility.

Tina Desai told IANS: “I have started my career in cinema from scratch. I did not have much understanding of judging the right project. My first film was a disaster. When I heard the script narration initially, I found that story and my character very interesting. Eventually, post-release of the film, I realised that it is not just about a good story.  How the film is made and released, also about executing the idea can make a difference.

“I think if made and presented well, even an ordinary story could also look extraordinary. I gradually understood the importance of production value and other aspects of films and choosing the right project, therefore. A lot can happen between the script and final product, through filming, editing, and most importantly presentation.”

She further added, “For an actor like me, finding that one opportunity, that comes as a full package of – good character, great story, that is backed by a big production house because that gives a great release – is tough for me to find.”

The actress appeared in shows like ‘Table No. 21’, ‘The Second Best Exotic Marigold Hotel’, and ‘Sense8’.

Tina Desai appeared in the medical drama web series ‘Mumbai Diaries 26/11’.  According to her, such a big project under the guidance of filmmaker Nikkhil Advani surely offered her a huge exposure.

“I think being part of such a big project itself is a great opportunity. Shooting the show was quite interesting because Nikkhil really created the world of the show where the tension of a terrorist attack, which was the backdrop of the show, was quite palpable. Also, Nikkhil would do one or two takes for each sequence, so the performance was so authentic and he knows how to extract the performance from an actor,” said Tina.

Even though she did not share screen space with Konkona Sen Sharma, she had an important scene with Mohit Raina.

“I would say Mohit is a very technically sound person; even though in that scene he mostly reacts and I do all the talking he has a great understanding of the camera. He was telling me, in a particular sequence, how my face would look in this way and then we can keep it as a continuity for the next one…Oh God, he is such a detailed observer. I really had a fab time shooting ‘Mumbai Diaries 26/11’,” shared Tina.

Tina finished shooting her upcoming Indian adaptation of the popular BBC show ‘Guilt’, in which she is alongside Jaydeep Ahlawat and Mohammed Zeeshan Aayub.

9 IS terrorists killed in Balochistan 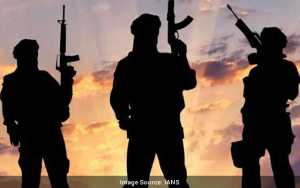