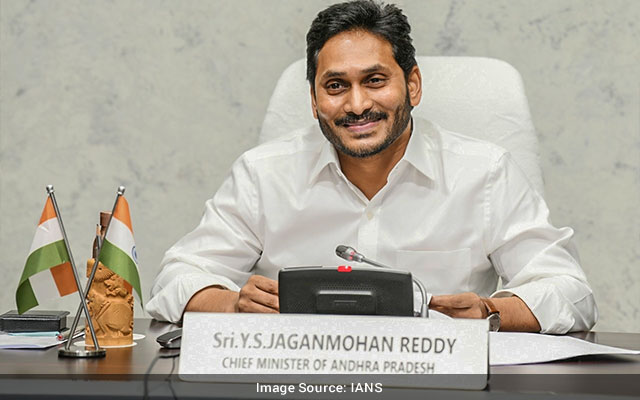 Amaravati: A minister in Andhra Pradesh clarified on Monday that Chief Minister Y.S. Jagan Mohan Reddy or the state government has nothing to do with the elections to Movie Artists Association (MAA), the apex body of Tollywood.

Minister for information and public relations Perni Nani said the Chief Minister or YSR Congress Party (YSRCP) are in no way connected to the MAA elections.

His clarification came amid reports that the Jagan Mohan Reddy government is backing a particular panel in MAA elections, scheduled to be held on October 10.

Actor Prakash Raj, who is contesting for the post of MAA president, thanked the chief minister and minister for the clarification. He took to Twitter to thank the Andhra leaders.

Panels led by Prakash Raj and Vishnu Manchu are locked in a direct fight. The two actors are fighting for president’s post. Several film personalities from both the panels are in the fray for other key posts.

Prakash Raj had earlier slammed the rival panel for allegedly claiming support of Jagan Mohan Reddy in the elections. While campaigning for his panel, the actor criticized those dragging the names of politicians in the elections.

The MAA elections are being held in the backdrop of a bitter war of words. This is between actor-politician Pawan Kalyan and Perni Nani and other Andhra Pradesh ministers. The issue is the online sale of movie tickets in the state.

The Jana Sena leader had hit out at the YSRCP government. Its move for online sale of tickets  will harm the interests of the film industry. He also questioned the silence of veteran actor Babu Mohan, who is father of Vishnu Manchu. Barring a couple of actors, the Tollywood has not backed Pawan Kalyan.

Since megastar Chiranjeevi, brother of Pawan Kalyan, has announced support to Prakash Raj panel, the other panel is reportedly claiming support of Jagan Mohan Reddy.

Meanwhile, Prakash Raj also came down heavily on outgoing MAA president Naresh for branding him non-Telugu. The actor claimed that nobody in Vishnu’s panel can speak Telugu like him. He reiterated that he is trying to work sincerely for the welfare of artistes. 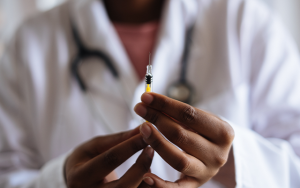 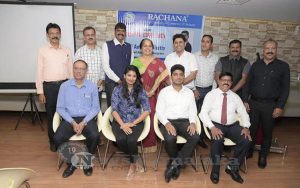 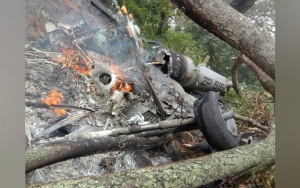