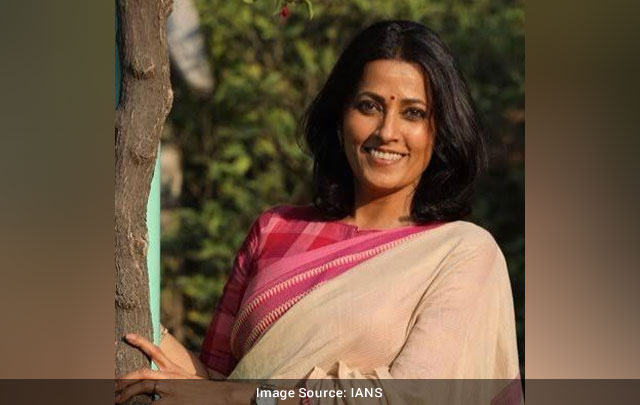 New Delhi: Actress Meghna Malik, who played the popular character of ‘Ammaji’ in the show “Na Aana Iss Des Lado”, and more recently was seen in Hindi biopic “Saina”, says that she wants to do more complex characters.

Ask her what kind of roles she is willing to portray in future and Meghna tells IANS: “Wish I was in that position that I have all the roles coming my way, that I’ll be able to explore them. I want to make audiences laugh and cry at the same time. I am not keen on playing just simple, linear characters but more complicated roles interest me.”

Parineeti Chopra had played the lead role of the ace badminton player in the film, which released earlier this year.

She says: “Saina comes from Haryana and I also belong to the same place so they connect between us. Moreover, capturing the spirit of an untiring mother was really captivating.”

Meghna will be seen in another biopic based on an eminent poet from Haryana, “Dada Lakhmi Chand”, directed by Yashpal Sharma.

“Like ‘Saina’, it is also a very interesting subject though it does not fall into that commercial-commercial form. But, I enjoyed doing it a lot,” she says.

“Saina” will have its world television premiere on Zee Cinema on July 25.