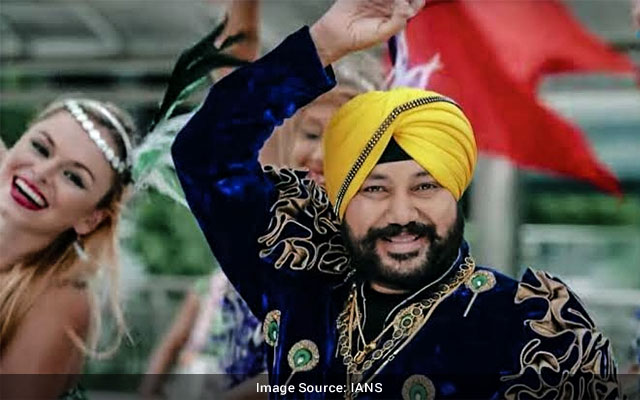 Mumbai: Adhyayan Suman and Angel’s film “Bekhudi” vows to serve one of the best soundtracks of the year. Dhol, taasha and bhangra can fire up the energy of any wedding song. Keeping up with their promise, the makers of the film have now released a peppy Punjabi wedding number sung by the king of bhangra, Daler Mehndi.

As can be seen, titled “Jab Se Hui Sagai”, the song has been composed and penned by the film’s director Amit Kasaria with Daler Mehndi lending his voice to it.

The rap has been written by Swaransh Mishra and performed by Abhishek Talented. Set against the backdrop of an engagement, the song is a high energy mix of dhol and bhangra.

Altogether, music has emerged as the film’s key highlight. Chartbusters by Sonu Nigam and Jubin Nautiyal have got music lovers raving about the soundtrack.

Nonetheless, Kasaria believes that the listeners will be hooked by the catchy beats of the song. The song acts as a breather of sorts in the film. The film is laced with a twisted plot. It follows a young man betrayed in love who turns darker with his mental state.

Thereafter, talking about the track, Daler Mehndi said: “It’s the kind of number that instantly gets you grooving. I loved the song the first time Amit made me hear the scratch. Together we had a common vision for it and we wanted to make sure the song has consistent energy.”

Nevertheless, He added: “I hope with the festive season round the corner, the song finds its way to everyone’s playlist and is on the loop at parties. It has such a wild energy to it that I hope people enjoy.”

Director Kasaria said: “When I had written the film, I knew this situation had the perfect scope to add variety to the narrative. It fits well into the story and yet it gives the plot a fresh appeal.”

About working with Daler, he said: “I am so grateful we got the best in the business to sing this song. His vibe really makes the song what it is. That’s the beauty of legends. Altogether, they elevate the material they have at hand. It’s an incredibly fun song and I am glad we were able to pull it off.”