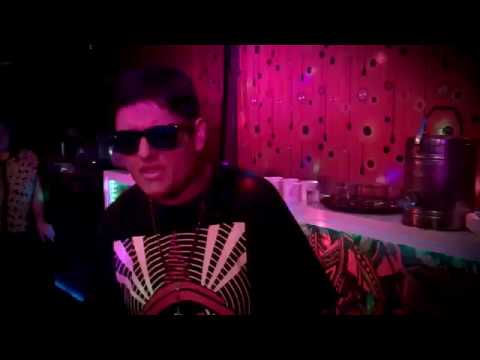 Sandeep Malani’s latest Bollywood film series/web series “Yeh CineMaa Hai” is all about mother sentiment with lots of entertainment. A very important plot to the sequence is the Page 3 party in which a few celebs take part. The Page 3 party sequence was shot at the La Patio Lounge at Andheri, Mumbai.

Page 3 Party Highlights in the song

The sequence has a Brazalian Funk Singer, M C Raja Zito singing a Brazalian Song, “Para Para” which has lyrics and music by the singer himself, who also goes with the Indian Name Vaibhav. Suboo Singh, who was seen in the Prabhu Deva film ABCD (Anybody Can Dance) performs for a techno dance beat with locking and popping. Kuldeep Shashi, the fitness trainer for Tiger Shroff appears as himself and performs some stunts at the dance floor.

The guests at the party

Sidharth (played by Bharath Lakshmikanth) skips his mother’s birthday celebrations as he does not contact her and is enjoying along with his buddies Tusshar and Ritesh (played by Kkewal Vyas and Prayas Singh) at a Page 3 party hosted by Vivek Mishra. There they come in contact with Bipasha (Jagruti Mehta).