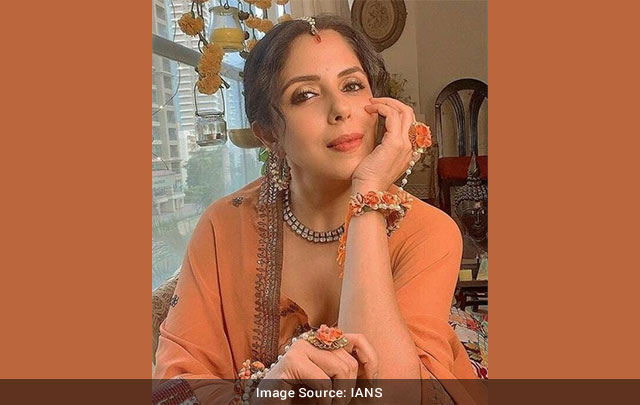 “I stepped out from taking Bollywood projects as then I was playing lead characters on TV shows. And when you are busy shooting for television you almost need to be available most of the time to shoot with them,” Raymon tells IANS.

The actress has been part of Bollywood movies like ‘Army’ and ‘Ghayal Once Again’.

However, now she is keen on returning to Bollywood.

“Now I’m looking forward to return back to Bollywood movies if the role is powerful and meaningful. But again I don’t wish to quit TV. I want to enjoy all the mediums. Be it TV, Bollywood or OTT,” says the actress.

K’taka officials restrained from going before media to express opinions