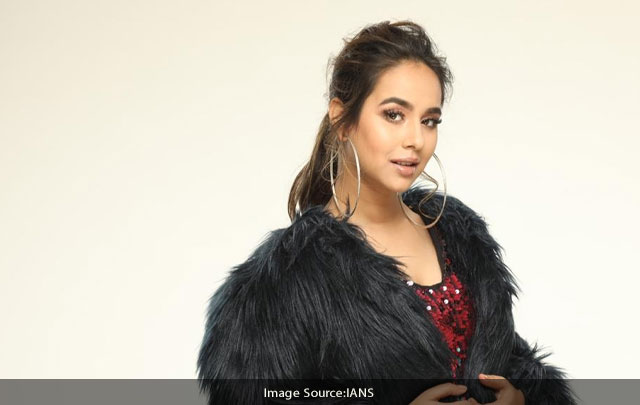 Mumbai: Singer Sunanda Sharma is open for acting offers, though she says her priority will always be music.

“My prime focus is singing. I want to polish myself as a singer and performer. When we do live shows, the immediate response and feedback we get from the listeners is a high in itself and I want to be the best at it. So, my first priority is singing and will be releasing my album very soon but yes, if we get an opportunity where it’s a character-driven script, I will consider it,” she told IANS.

Sunanda was recently seen alongside actor Nawazuddin Siddiqui in the music video of B. Praak’s single “Baarish ki jaaye”, which premiered on YouTube in March. She forayed into acting with the Punjabi film “Sajjan Singh Rangroot” in 2018.

“I always treated singing as a hobby and used to participate in inter-school and college competition, I never thought I’ll become a singer. I always had an inclination towards music and to train myself I used to listen to a lot of songs and different genres,” said Sunanda, who is known for her songs “Billi akh” and “Jaani tera naa”.

On sharing the screen with Nawazuddin, she said: “Nawazuddin sir was really kind on the set and one of the most down to earth people I have ever come across. Not for a minute did he make anyone feel like he is a star. He was very supportive while we were shooting had made the whole process very easy. For me, it was a huge thing to be working alongside him and, to summarise, a great learning experience.”