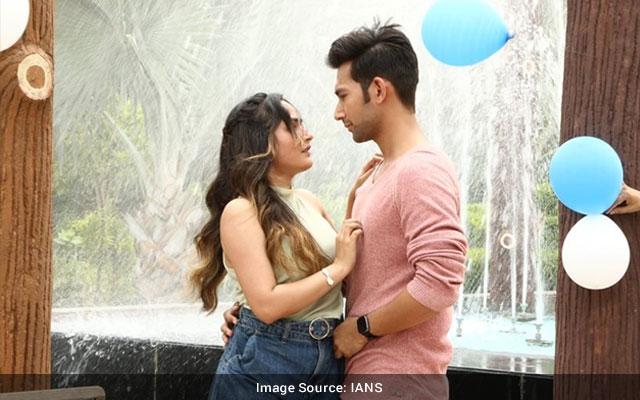 Mumbai: Actress Aanchal Srivastava, who had earlier appeared in the Rani Mukherjee-starrer ‘Mardaani 2’, will be seen in the upcoming new episode titled ‘Ghar’, along with Viral Yadav, in the TV series ‘Pyaar Tune Kya Kiya’.

The story of ‘Ghar’ is a love story of Ritz and Armaan. Ritz is a stand-up comedian who lost her family in a car crash and Armaan is a businessman who’s returned from Canada to expand his business in India. Through a series of events, it is shown that Armaan and Ritz come close to each other, but Ritz is in denial of the fact that she loves Armaan.

Talking about the episode Aanchal said, “Being a fan of love stories, I have been following the show since the very beginning. The show has given me a beautiful opportunity to experience a different character which was quite challenging for me as I play a stand-up comedian in the show. The journey from Actress Aanchal Srivastava to ‘Ritz B’ was exciting, beautiful, and full of learning experiences. This character, despite carrying a lot of emotional baggage, managed to make people laugh because that’s her profession. It’s a story where you’ll find elements of comedy, romance, pain, emotion, friendship. It’s a very cute and a heart-touching story. It will make you cry and smile at the same time. You’ll surely fall in love with Ritz and her story.”

Adding to that, Viral said, “It feels really great to be a part of such a popular franchise. I’m really excited about the show. It always manages to offer fans different love stories packed in an amazing concept altogether. I also bonded really well with my co-actors and enjoyed every part of the shooting process on the set. I play the character of Armaan, a businessman who returned from Canada to extend his business in India. He falls in love with the girl while seeing his old house. It’s a small love story said uniquely.”

‘Ghar’ is the 12th episode of the TV series Pyaar Tune Kya Kiya. It goes on air on September 18 on Zing TV.

Mangaluru: Biography of George Fernandes to be released on Aug 26