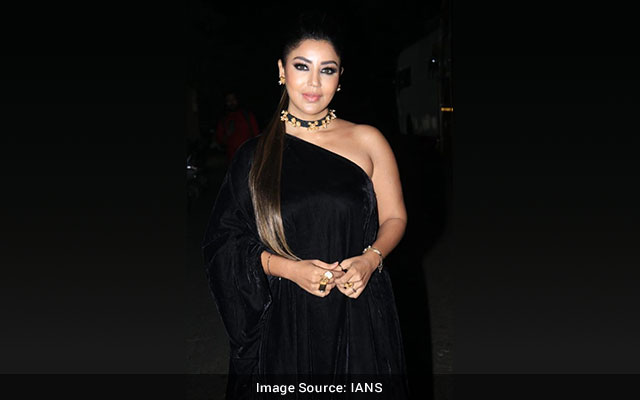 She is overwhelmed as Salman expressed interest in seeing her in the next season.

Debina entered the house to extend her support for contestants Rashami Desai and Pratik Sehajpal.

The actress went to ‘Big Boss 15’ for the first time and Debina says she had a great time with Salman. She describes her experience as one of the best so far and it was none other than Salman Khan who made her day.

Debina Bonnerjee said: “I was thrilled and excited to visit as this was my first ever experience. It was a very nice and a very different experience for me. I’m rooting for Rashami and Pratik whom I don’t know personally but I quite like his game and I know they both are equally strong and playing fairly in the game.”

The ‘Vish: A Poisonous Story’ actress shared further that she is overwhelmed and excited and calls Salman Khan a humble person.

“I was ecstatic to meet Salman sir; he was sweet and humble, and on top of that, he expressed interest in seeing me in the ‘Big Boss’ house next season, which made my day. And I’m looking forward to seeing him again soon,” she concluded.