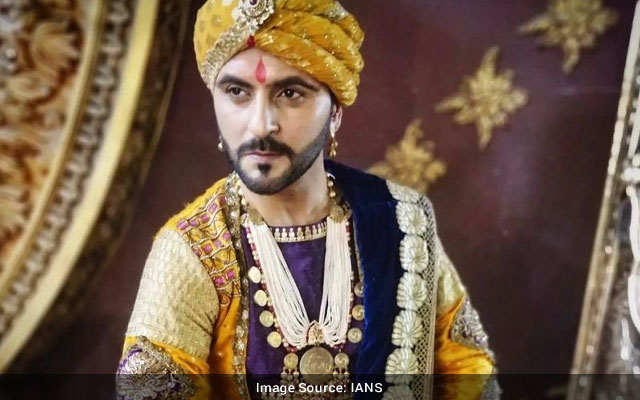 Mumbai: Actor Jay Zaveri is a well-known face on television and to his credit are shows like ‘Ishq Mein Marjawan 2’, ‘Meri Hanikarak Biwi’ and others. Now the actor appears as Raja Bhojraj’, husband of ‘Mirabai’ (Lavina Tandon) in ‘Vighnaharta Ganesha’.

Scriptures revolving around Lord Ganesha form the narrative. ‘Mirabai’ is the focus of the current track. ‘Raja Bhojraj’ comes back from the battlefield badly wounded. ‘Mirabai’ fulfils the duty of being his wife. She takes proper care of him without making any contact.

Expressing his experience Jay Zaveri says: “The entire sequence was tough and demanding. The battle ended with my character being badly wounded in the battle. ‘Mirabai’ had to constantly take care of ‘Raja Bhojraj’. I feel that playing ‘Raja Bhojraj’ has been a very enriching experience. When I kept reading about him, I could feel the depth of the story before portraying his character.”

Nonetheless, “‘Raja Bhojraj’ always acknowledged Mirabai’s devotion towards Lord Krishna and ensured that he supported her. Alswo, It is ecstatic to be a part of the show and to essay the character of such a nobleman,” he adds.

Later on,  ‘Mirabai’ was saved from an accident. Her husband ‘Bhojraj’ saved her at the right time. But after breaking the promise of not touching Mirabai, ‘Raja Bhojraj’ goes into depression and due to this, his condition starts deteriorating. He is seen praying to ‘Mirabai’ to help him get salvation.

Raja Bhojraj later passes away after Mira’s prayers and his soul gets absorbed in Lord Krishna. 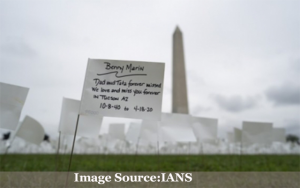 Instead of just exporting fish, focus on marine products: PM 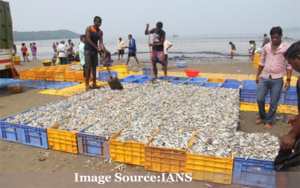 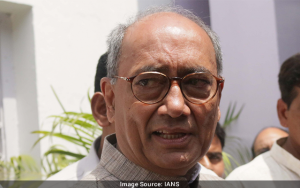 Nurses experience suicidal ideation more than other workers in US: Study