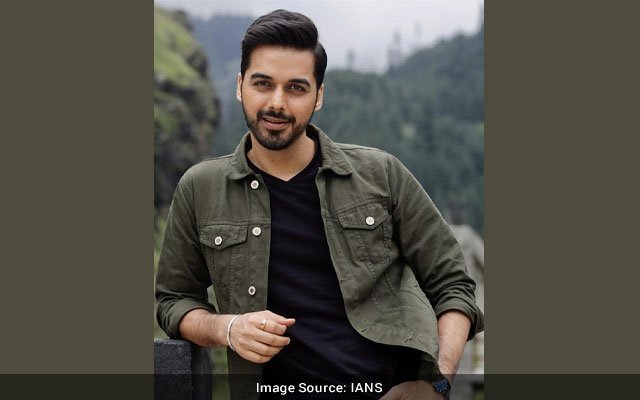 Mumbai: Actor Samar Vermani, who was last seen in the web series ‘Girgit’, says has never been medium centric.

“As an actor I have never been medium centric. More especially, as a theatre actor I have always been in search of interesting characters and good stories because I strongly believe the real hero of any show or film is the script. So, be it films, web shows or television, I’m open to all mediums. I’m not platform agnostic,” he adds.

“As an actor it’s my job to add value, no matter how small or big the role is. That’s only been my focus till now and will remain the same in future. It’s always good to be the lead protagonist of any project. Because it increases the responsibility on an actor’s shoulders and it becomes a challenging task to perform exceptionally well for the project. And yes, as an artist I love those challenges.”